The 4 zones of metal stamping section and their characteristics

Metal stamping parts are very much used. In the stamping process of metal parts, after the ordinary punching process is completed, due to the influence of punching clearance and assembly clearance, it is inevitable that the upper surface of the product will collapse naturally and burr will appear on the lower surface, and the quality of the product section after punching under reasonable punching clearance is divided into four zones: bright zone, collapsed angle zone, fracture zone and burr zone. So, what are the characteristics of these four zones?

It is the area with good quality of metal stamping section*, which is bright and flat and perpendicular to the plane of the steel plate. Precision stamping is generally pursuing the bright strip.

It is produced by bending and stretching of the material surface of the steel plate near the upper or lower die but not in contact with the stamping die. 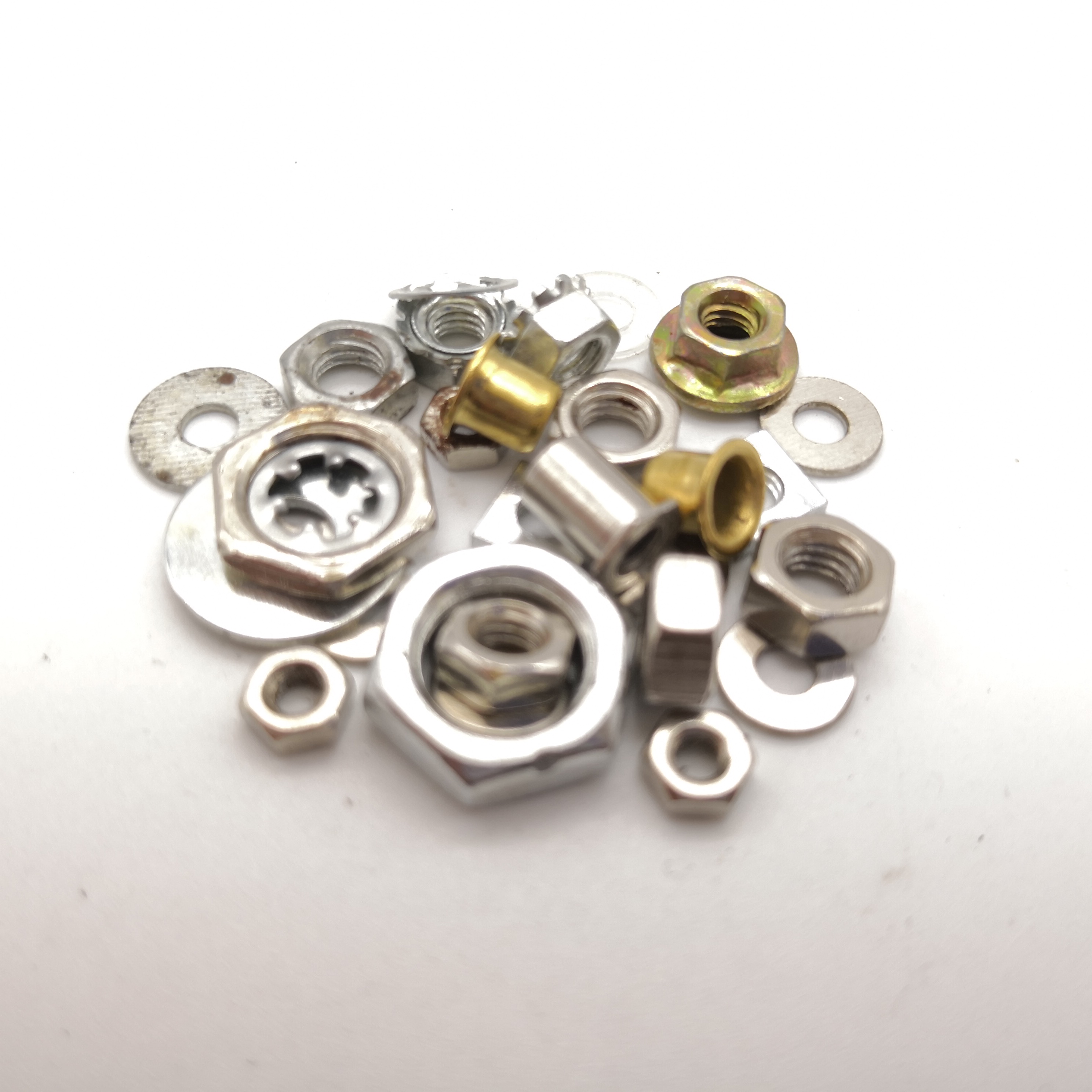 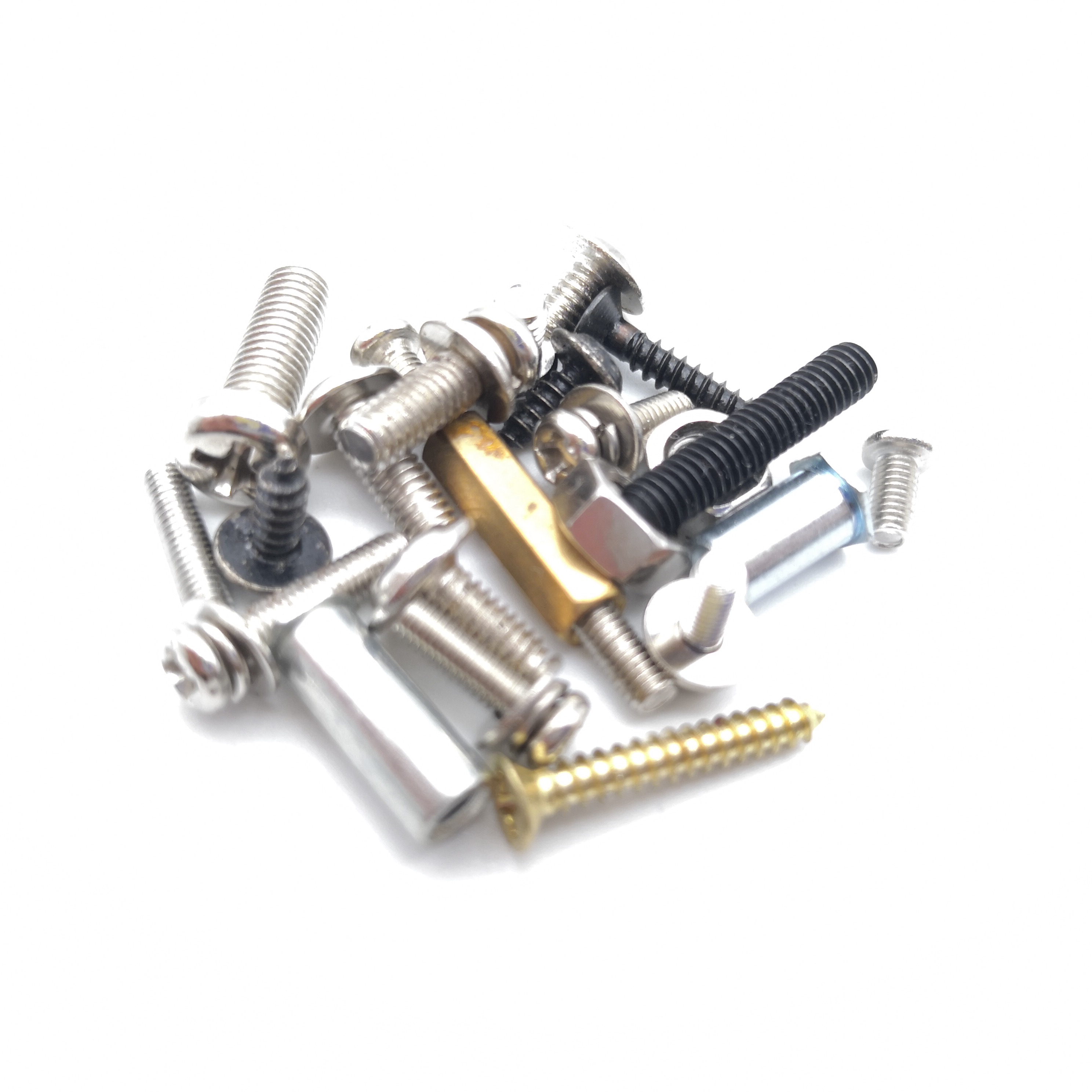 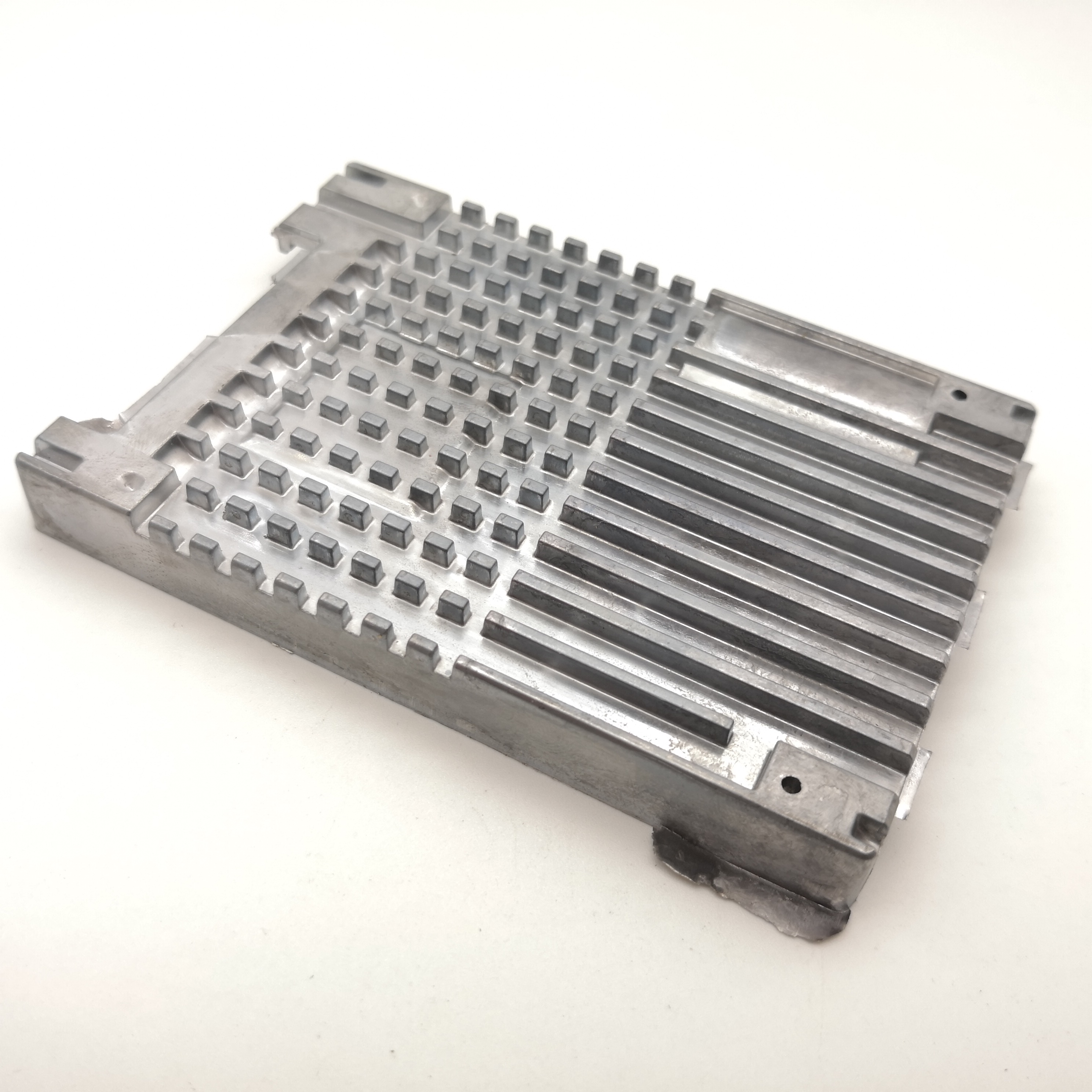 The surface of the fracture zone is rough and has about 5 degrees of inclination, which is due to the expansion of cracks formed during stamping.